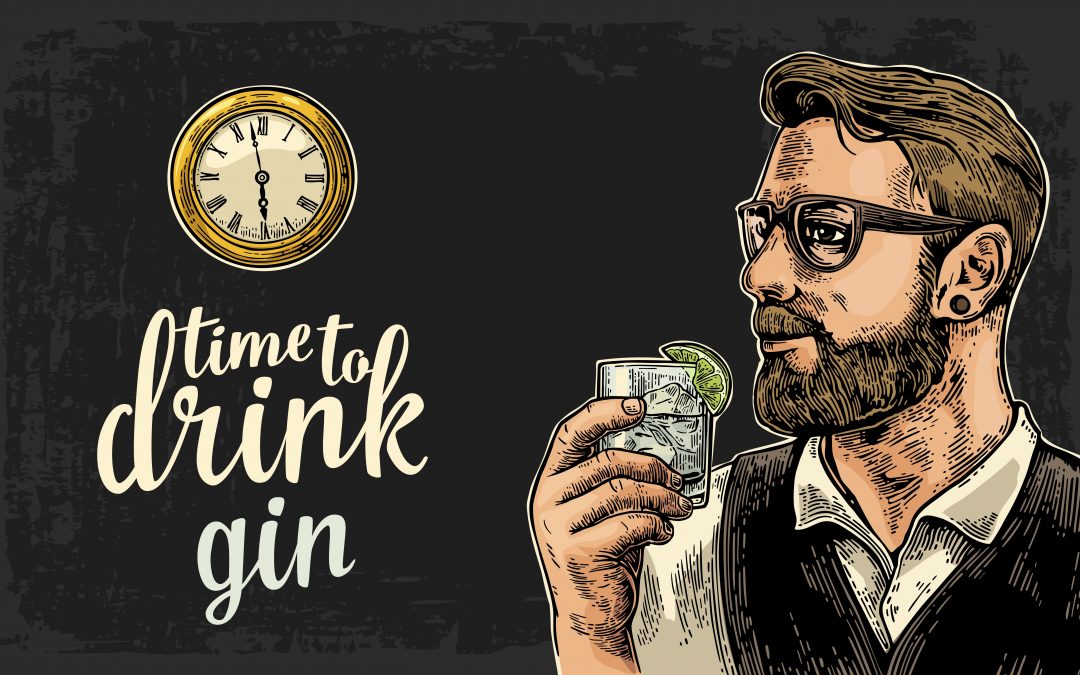 Gin has been around the South African craft scene for some time now, with many enjoying its delicious nuances and endless ‘crafty’ possibilities. It has offered the social scene an incredible outlet of expression and exploration, and we at Love-Gin are always dying to know more about this divine tipple.

Gin may very well be the most popular spirit with the Brits, and commonly associated with artistic pieces of toppling lower-class London society swooning along the docks with bottle in hand, but we are afraid the Dutch beat you to it. Remember the term “Dutch Courage”? This was coined in the 17th century Thirty Years’ war in Holland. English soldiers observed the Dutch drinking Jenever before rampantly gallivanting into battle in shrouds of bravery. Naturally they brought this back to England to later develop their most popular spirit.

Britain we apologies, we’re not picking on you we promise. But if you thought that the English were the highest consumers of gin, you would be sorely mistaken. In fact, the Philippines drinks the most gin at around 43% of the global gin market.

Mind blown? We know. When Brits began to move across to India in the 18th century, they used “Indian Tonic Water” to avoid malaria. To make the bitterness more palatable gin was added, naturally, and so the G&T was created.

A portion of their wages were paid the delectable spirit, nothing wrong with that we would say. Alcohol on board Naval ships was decreed to be a minimum of 57.7% ABV so that if any barrels leaked into gunpowder it would remain flammable. Not to be short changed, sailors would ignite a small amount of soaked gunpowder as proof to whether or not their rations had been watered down, hence the term, ‘proof’.

Back in the good old prohibition days, bathtub gin was so strong drinking it straight was sure to make your eyes squirm unattractively. That is why it was added to more easy-drinking mixers and subsequently became the most commonly used hardtack to enhance classic cocktails. Nowadays different gins have different purposes. High quality gins such as the barrel-aged variety are complex and deep, offering experiences similar to bourbon and whiskey tastings.

Gin is a most fascinating tumbler of complex varieties, possibilities, stories and origins. As long as there are those that love to explore its endless experiences, it will always be the spirit of the social and young at heart.